Is it necessary to amend your existing will or inheritance contract?

The current inheritance law no longer does justice to social developments, which has prompted the legislator to revise the inheritance law. The new inheritance law will come into force on 1 January 2023, whereby a transitional period has been waived. It applies without exception to all estates of decedents dying after 31 December 2022, regardless of the date of the will or inheritance contract.

The most important changes at a glance:

Reduction of the compulsory portions

The compulsory portion is that part of the legal share of the inheritance over which the testator may not freely dispose. The legislator provided for this minimum share in the estate to protect certain relatives.

The reduction of the compulsory portions is accompanied by an adjustment of the available quota for the beneficiary of the surviving spouse through usufruct. Under the current law, the testator may grant the surviving spouse a usufruct of the entire share of the inheritance to be allocated to the joint children. According to the legal regulation, the usufruct replaces the legal right of inheritance to which the spouse is entitled in addition to these descendants (cf. Art. 473 para. 2 CC). Under the current regulation, the testator can give a maximum of ¼ of the estate to the surviving spouse as property due to the higher compulsory share of the descendants. With the revision, the available quota is increased to half.

If an existing will or contract of inheritance places the testator's descendants or parents on the compulsory portion (if applicable, stating the previous quotas), an interpretation problem may arise as to whether the testator wishes to retain the old quotas or apply the new regulations even after the new law has come into force. This interpretation problem can be avoided by an explicit clarification by means of a supplement to the testamentary disposition.

Legal situation in the event of death during divorce proceedings

Under current law, one spouse receives at least the compulsory portion upon the death of the other, even if divorce proceedings are in progress. This entitlement exists under current law until the divorce decree becomes final.

Under the new law, the following applies from now on: if the deceased dies during divorce proceedings, the surviving spouse loses his or her entitlement to the compulsory portion if (a) the divorce proceedings were initiated at a joint request or (b) the divorce proceedings were initiated unilaterally by one spouse after at least two years of separation. If there is no corresponding inheritance regulation by the deceased, the surviving spouse still retains his or her legal entitlement to inheritance until there is a final divorce decree.

No innovations in matters of cohabitation

Even after the inheritance law revision comes into force on 1 January 2023, cohabiting partners will have neither a statutory right of inheritance nor a right to a compulsory portion. These benefits must still be granted by means of a disposition of property upon death. However, due to the testator's increased power of disposition under the new law, he or she has the option of benefiting the unmarried civil partner more generously than before by means of a disposition of death. 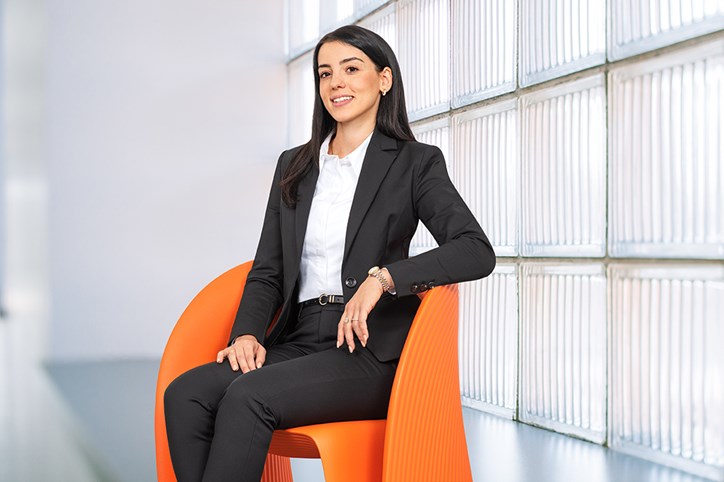 In the team since: 2022
Attorney and Notary, MLaw
Diana Krasnic's preferred fields of practice include corporate law, contract law, employment law, civil procedural law and debt enforcement and bankruptcy law. She acts in an advisory capacity as well as in litigation. Being licensed as a notary, she also provides certification services to clients.