Back to overview
Key decision of the Federal Supreme Court – no automatic re-election of the Board of Directors in the event of a violation of Art. 699(2) of the Swiss Code of Obligations (CO)

The Federal Supreme Court recently ruled on a long-controversial issue among lawyers as to how a breach of Article 699(2) of the Swiss Code of Obligations (conducting a general meeting within six months of the end of the financial year) affects the mandate of the Board of Directors whose re-election would have been on the agenda of the ordinary general meeting. Previous doctrines were predominant, which assumed at least tacit re-election. However, in judgement 4A_496/2021, the Federal Supreme Court has now ruled – going against case law – that board members who are not re-elected within six months of the last financial year of their term of office are no longer legally in office. What sounds harmless at first could have serious consequences for many companies.

Treureva and GHM Partners will be happy to assist you in restoring and maintaining corporate governance and corporate housekeeping. Please do not hesitate to contact us! 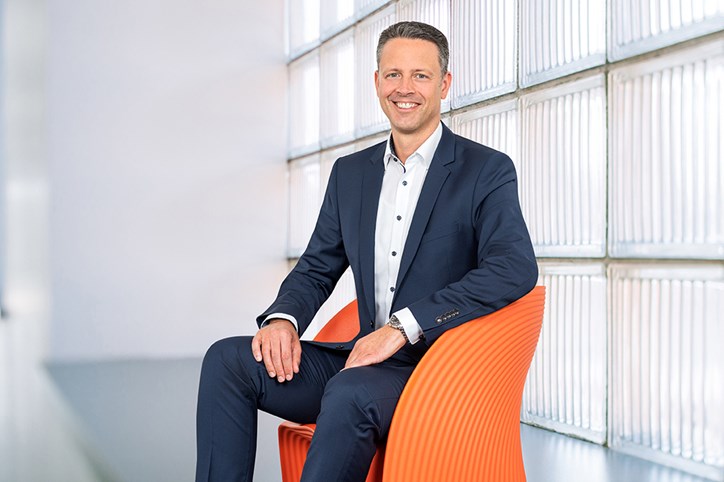 In the team since: 2014
lic. iur. Attorney and notary
Many years of experience in advising companies on commercial, stock exchange and corporate law issues; also on restructuring and M&A transactions. Advises private individuals on various civil law issues. As a lawyer and notary, he provides support in the above areas with regard to both certification and court proceedings. 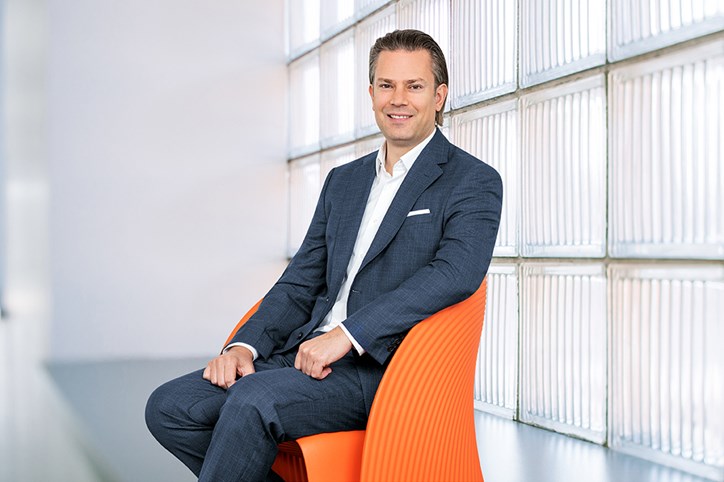